Borussia Mönchengladbach and supplier PUMA launch a limited-edition anniversary kit to mark 120 years of the club. The design needs to be in line with the club's history. The retro idea should be reflected in the football jersey as well as the club´s various domestic and international titles. Everything combined in a premium product with a clean look, predominantly black with tonal logos.

CREATING A TONE-ON-TONE JERSEY IS NOT THAT EASY

To be honest, tone-on-tone jerseys are one of the biggest challenges. Sure, it sounds simple at first, but it quickly turns out to be very difficult. The reason: Due to the tonal implementation of the logos, the strong contrast between the logos and the jersey is missing. That means you have to make sure that the jersey doesn't lose its "depth" (see our blog post: BEST TIPS FOR TONE-ON-TONE GARMENT EMBELLISHMENT).

In the first sampling round Borussia would like to compare two variants directly with each other and decides on the club logos for LEXTRA® 3D and 3D SILICONE X SATIN. Although LEXTRA® scores with a high-quality implementation as a flock transfer, the club ultimately opts for the silicone variant. But why?

THE ADVANTAGE OF A HYBRID HEAT TRANSFER

Due to the very fine club logo details, the hybrid heat transfer 3D SILICONE X SATIN is the best option in this case. The silicone transfer in combination with the satined background creates a stunning 3D effect and match the design of the jersey perfectly. The club logos shine differently depending on the incidence of light. The years "1900 - 2020" in between connect as a free-standing element in 3D SILICONE and complete the first-class look. 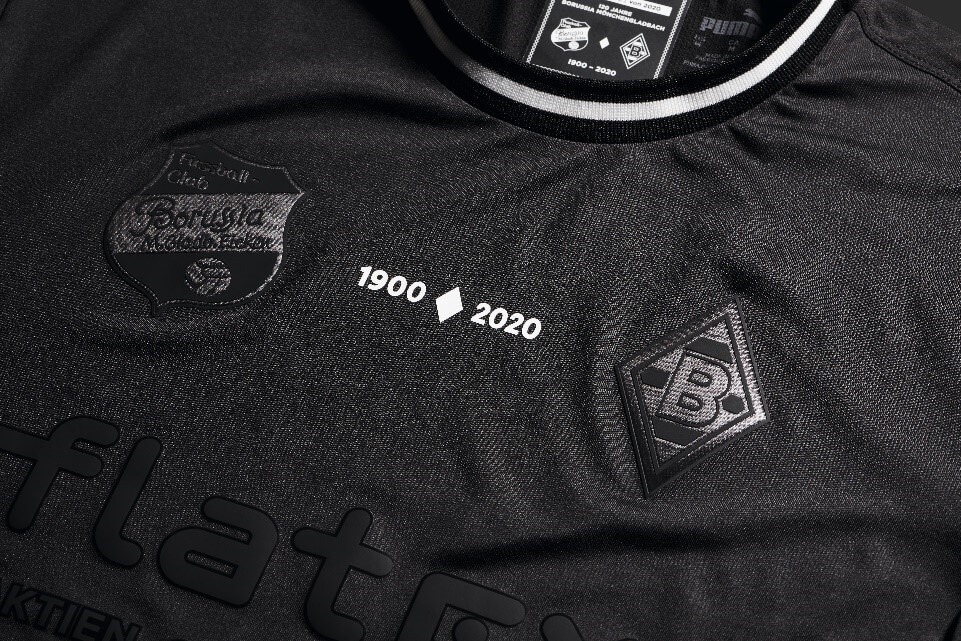 BEST FOR TONE ON TONE JERSEY

Rounding off the look, the sponsor logo, the Bundesliga patch and the trophy logo are produced in ECOBLOCK BLACK | MATT GLOSS. The screen printing variant allows to implement the logos as a light and flat heat transfer. 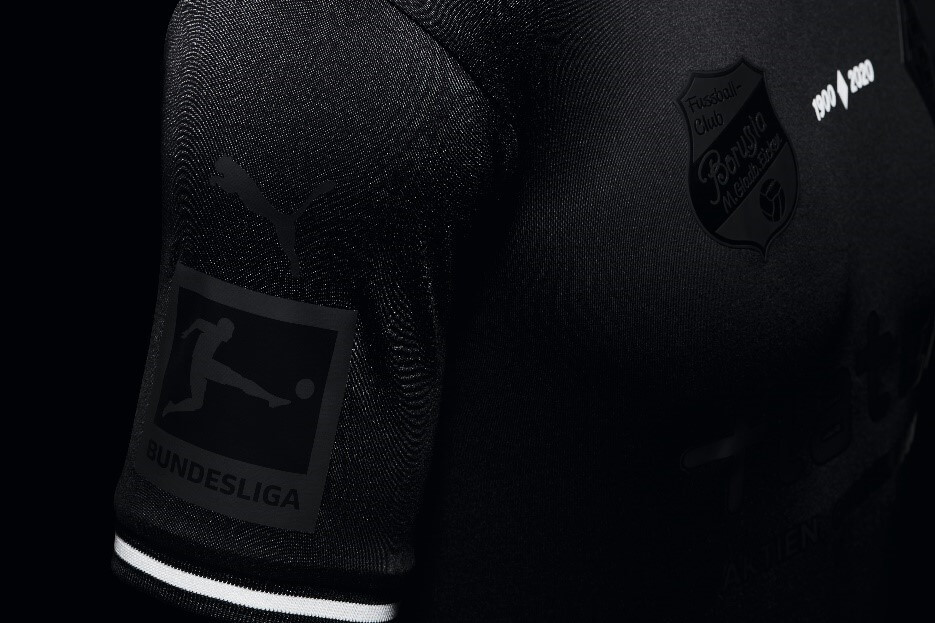 The special matt & gloss finishing creates a special contrast. With this effect the club can give the logos more visual depth despite their flat structure. The matt logos in combination with the gloss elements harmonize perfectly with the jersey. 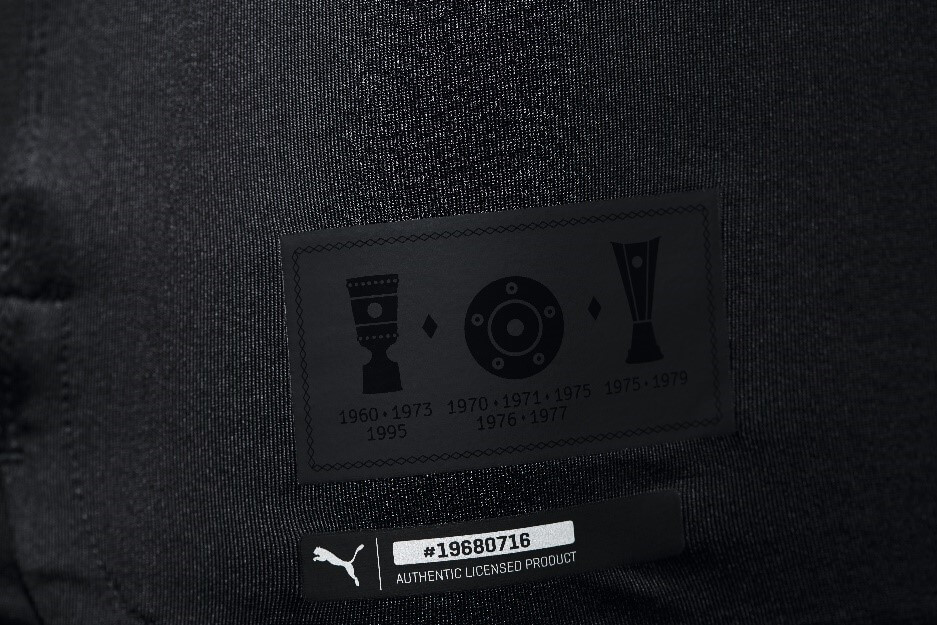 ECOFLEX DIGITAL is used for the Limited Edition label in the neck. The reason is simple: Each jersey is numbered consecutively. So each fan will later have their own unique item. The big advantage of this flat PU version: It combines the advantages of digital printing with screen printing and can still implement individual numbering with the highest quality of a screen printed heat transfer. 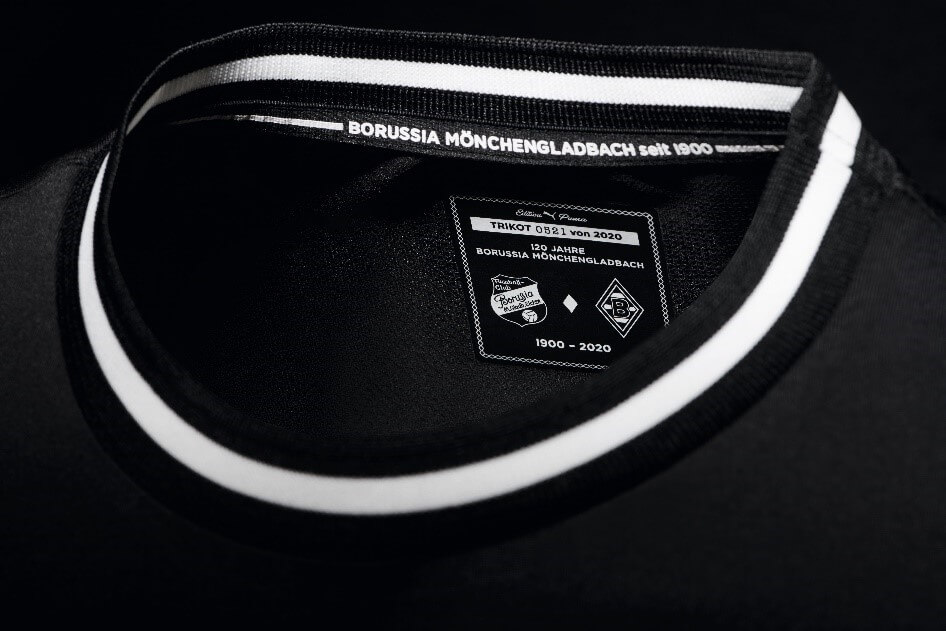 The Borussia Mönchengladbach 120th anniversary kit is a great success. We all have succeeded in designing a jersey that has an incredible depth and just looks perfect. The jersey has such a big impact that another fan edition is launched.

Everyone involved benefits from such collaborations. Not only the club, but of course also PUMA as supplier and ourselves, who were allowed to contribute our part to the success of this wonderful jersey. But in the end, it´s always about the fans. They support the club and it´s worth the effort to produce such a high-quality jersey for them. We see great potential for the clubs in the production of special jerseys.

It's about added value and about the fact that every club can wear its own DNA in the jersey. And that can only succeed if you can implement the wishes and requirements of the clubs 100%. In our case: With first-class heat transfers embellishments.

READY TO GET SOME INSPIRATION FOR YOUR OWN PROJECT? 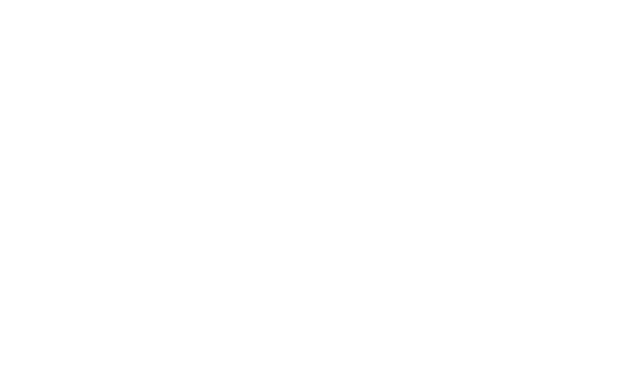 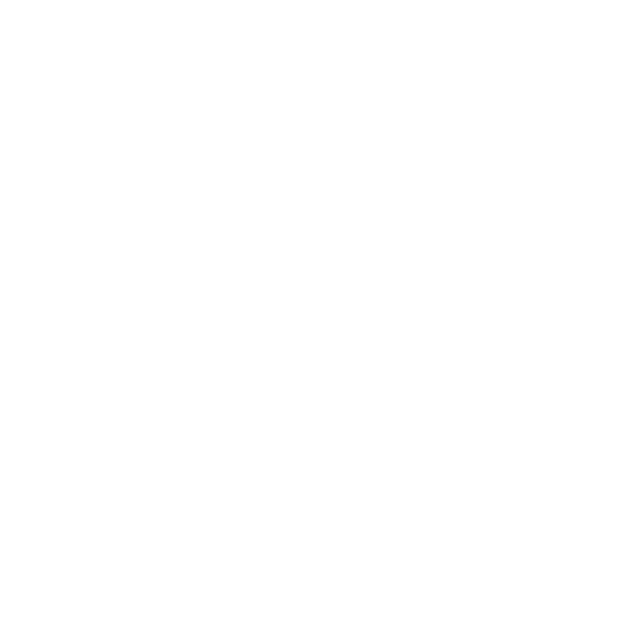 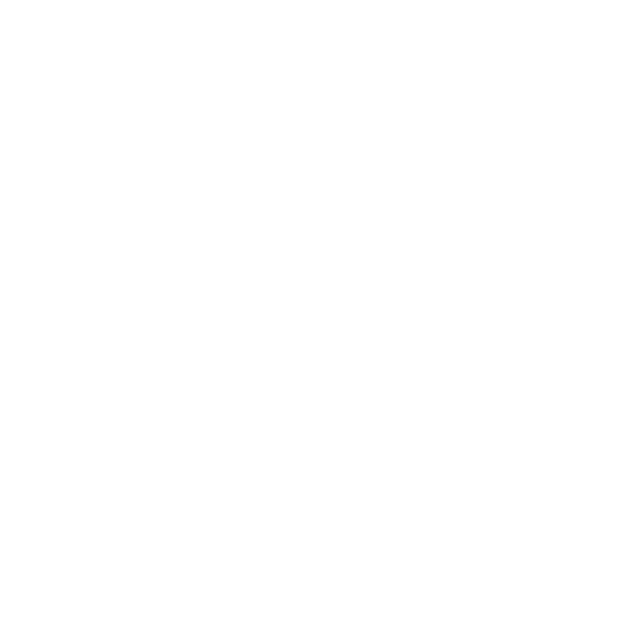 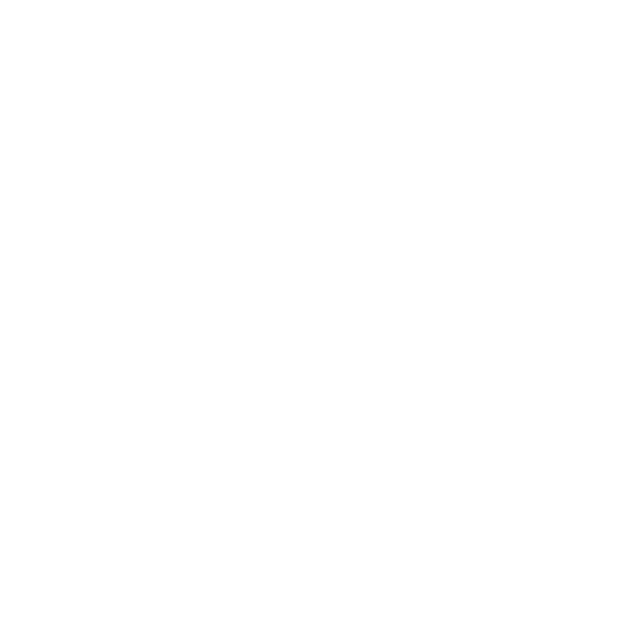 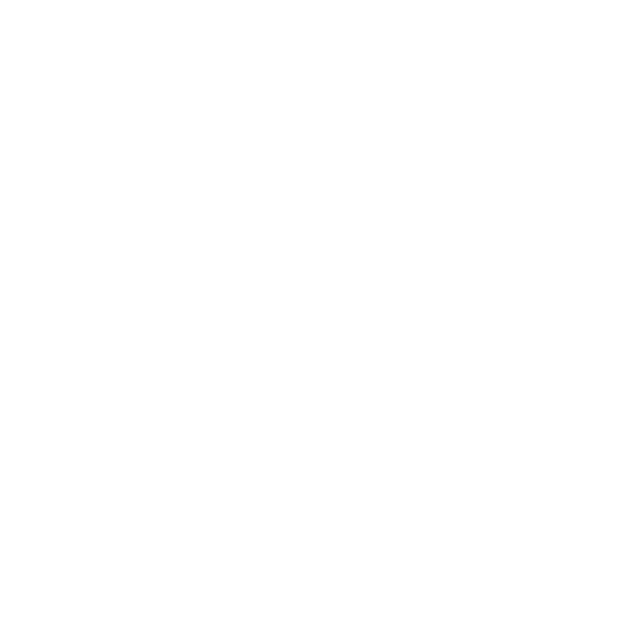 GARMENT DEBOSSING - GET MORE OUT OF YOUR GARMENT 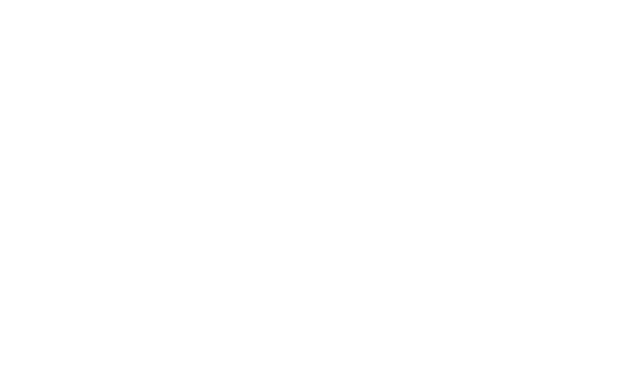 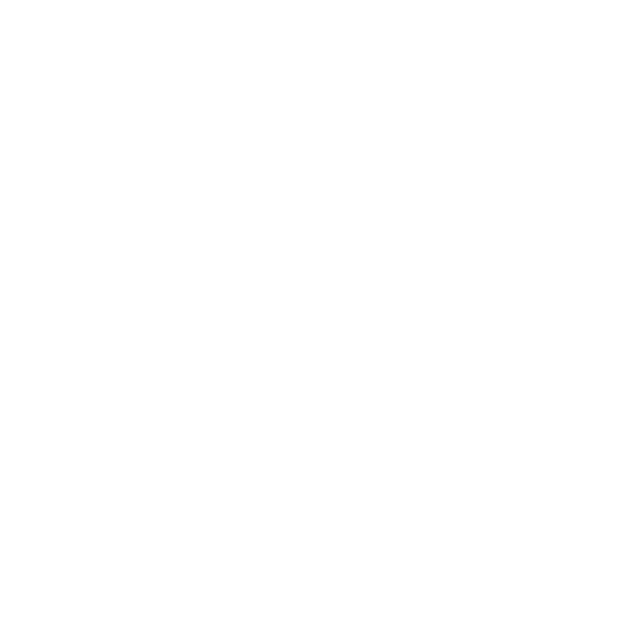 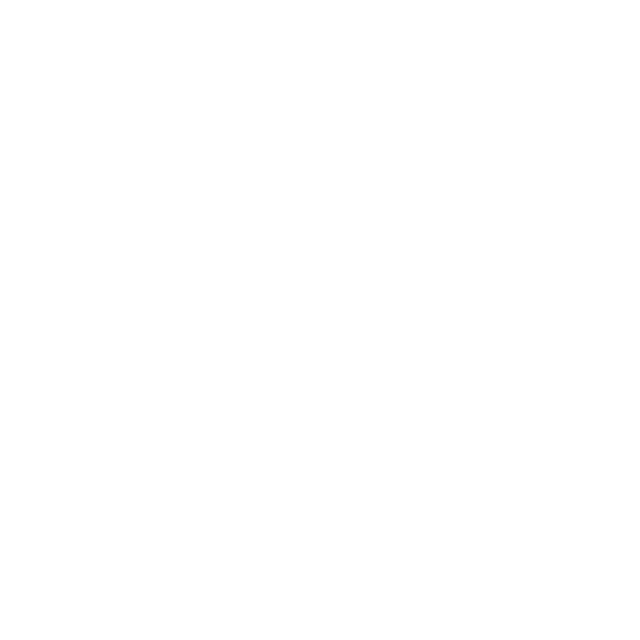 WE SERVE YOU TO SIMPLY ADD VALUE – VISUALIZING YOUR PASSION.